Forget those boring cheese and fruit trays from the grocery store. Bring something everybody really wants to eat.

Food trays from Country’s Barbecue are a great way to take that small gathering to the next level. You’ll be the life of the party when you walk in the door with a tray of our pork, beef or ribs!

Please note, some of our trays require advance notice.

Includes up to 40 of our famous ribs cut in half 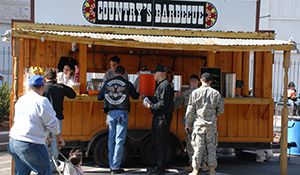 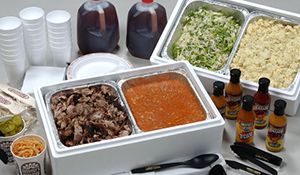 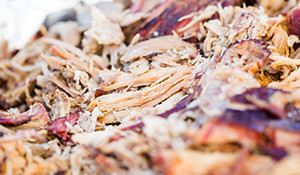 By the Pound - Mostly
Love Country's 'cue? Bring it home with you!